It is said that the simplest stories are often the best ones. All it takes is a character, a world that draws you in and a journey. And the journey, the ups and downs, and the events and people in it keep us coming back to it. The journey is usually the highlight of story in a game world like Warcraft’s, and the journey is inextricably tied to what happened before and what happens next.

Somewhere along the line, Warcraft seems to have forgotten this mantra along the way. In the tug of war between game-play and story, I imagine story has usually come in second place. The results are glaring cracks in the game world, and a distinct lack of a compelling journey. The importance of story is not in question here – it affects the entire game world and gives players a reason to want to be in it. Today’s post is more about how Warcraft arrived at this point.

There are two points in Warcraft where I feel like the game world took a huge hit from decisions, and both these decisions took a single thing for granted: the importance of a timeline.

The importance of having a beginning to a journey, and knowing exactly how things follow after is huge. And we lose that continuity if time is this flexible thing we can manipulate at the drop of a whim. The story isn’t a journey anymore then – it becomes more about figuring out what the hell’s going on.

END_OF_DOCUMENT_TOKEN_TO_BE_REPLACED

Matthew Rossi over at BlizzardWatch wrote an eloquent and timely piece on the importance of story, specifically to Warcraft in the WoD context. The importance of story as an issue has quietly been simmering in my head for the last month or so, as some of my philosophical tweets show:

In his piece, Rossi literally reads my mind and makes a compelling case for why story matters even to the most anti-lore hardcore raiding quest-text skipping type of gamers. Well worth a read – head on over and see for yourself!

PS: The issue is still simmering for me – lots of stuff I want to say – blog post on it incoming soon ™! 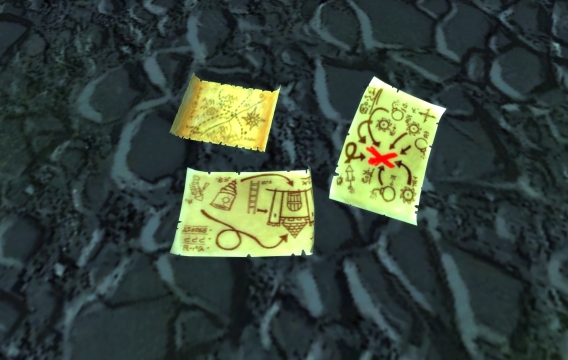 I don’t know quite how to put my thoughts together on this, but there is something that needs to be said. So, here goes.

Over this past weekend, news emerged that patch 6.2 is the final major content patch for the expansion. This makes Warlords perhaps the shortest expansion yet and it would be first among all expansions to end this early. This was unexpected to say the least. It’s still good news to me though – as my tweet sums up nicely:

I imagine two scenarios for why Blizzard would choose to end Warlords of Draenor this early – one is a good one, the other not so great:

Cutting their losses and moving on.

The story in Warlords is a badly told story at level cap. We’re already in an alternate timeline which put it on thin ice from the very start. Then there’s the orc-centric component which is somewhat tired, and to top it all off, there isn’t a solid ending to this arc. We don’t get to the fight the big bad villain of this expansion. There was also no Karabor as a city (I was so disappointed with that), and in general, I just didn’t want to be in this world after a point.

Yep, I am ready for a different story. One without orcs at the center for once, and preferably in a nice normal timeline. Gnome expansion if you ask me – hey, a girl can dream. 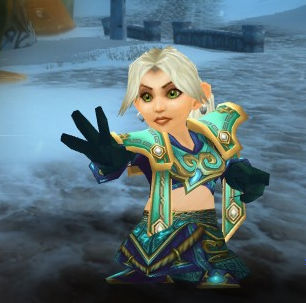 Hopefully, this announcement is just Blizzard accepting that hey, this hasn’t gone the way they expected. Their design decisions and vision was clearly off the mark and perhaps it’s just time to stop trying to salvage the story and move on to something better instead. And in this case, sooner is better than later. 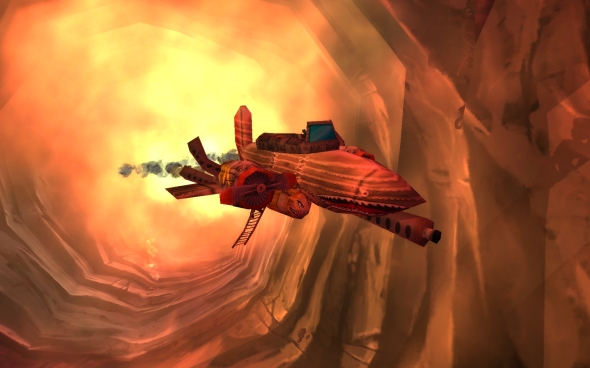 This is the one that worries me. Blizzard has time and again mentioned how their goal is to reduce the amount of time between expansions. Ending WoD early however, is possibly the first step with this goal in mind – churning out expansions every year rather than every two years.

I dearly hope this is not the driving reason behind the decision because it prioritises  a quick schedule over quality. And to top it off, faster releases is not at the top of my list of issues.

I would rather have a good story, and an engaging, immersive world any day over a quicker expansion. Whether I play one expansion per year or one every two makes no difference whatsoever.

All I care about is if I am having fun and enjoying my time in the game – and that is governed solely by the quality of content and not its frequency.

I decided to take a break from WoW because I didn’t enjoy playing in the world any longer. When 6.2 failed to draw me back in, I figured that perhaps 6.3 would do the trick and I’d be back for it. I thought I’d merely be sitting out a patch or two – and now with this news, it appears that I will be sitting out the entire remainder of the expansion.

Where does this leave Warcraft and me? I don’t really know. If Blizzard does choose to go down the path of bad storytelling and lackluster narratives, I don’t foresee myself returning to it. On the other hand, if they’ve got something up their sleeve and want to tell a compelling story with a well-articulated vision in mind, then yes, count me in. Until then, I will wait and keep an eye on how things develop.